My teenager has been predicting the coming of self-driving cars since before he could actually drive himself. Growing up with technology as he has, he is completely ready to submit control over decision making, even having to pay attention so he can focus on his phone’s playlist, to the vehicle and to just go along for the ride. As someone used to having that control for, well let’s just say for more than half my life, I’m not so sure.

We’ve all heard about Google’s foray into the autonomous driving race – good and bad – and likely also have heard about Tesla’s advances, but of course, everyone wants to be the first to market and everyone knows that even if they aren’t the first, they will need to get there as well. It wasn’t surprising then when MIT’s Technology Review published a post suggesting China was well on its way in the race, and in fact, might be leading. 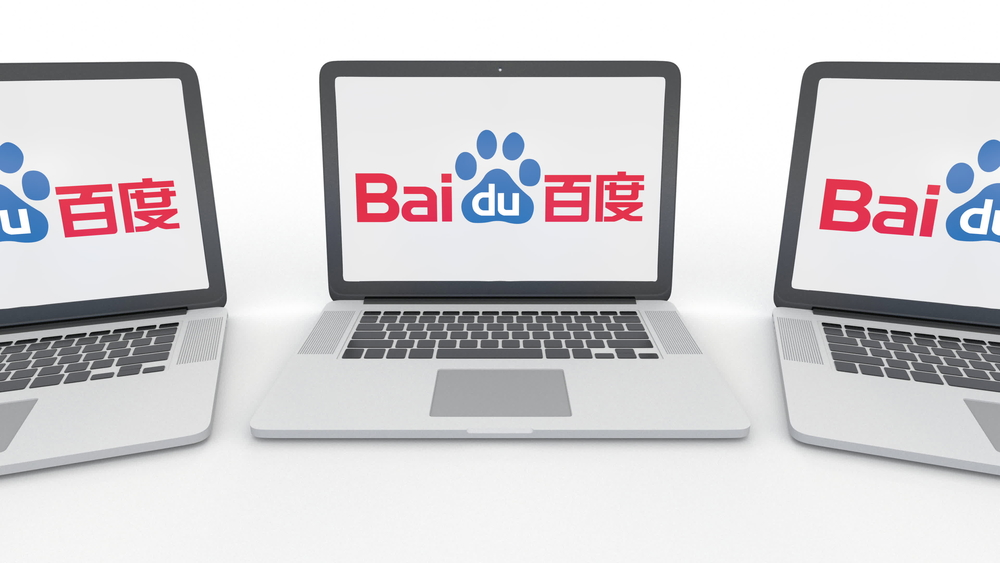 In the world of autonomous vehicles, a car is just a car, at least in the sense that the physical make-up of the vehicle isn’t what’s important. What is key to the success of a self-driving car is the brains. This is where Baidu – a Chinese web services company located in Beijing who, since its incorporation in 2000 has become one of the largest Internet companies in the world – fits in.

According to Technology Review, Baidu is planning to offer its vehicle controlling software free sometime in the next few years. Called the Apollo project, the article suggests this program “could help China’s many young carmakers get up to speed rapidly.”

It is interesting that in the western world, the race to autonomous driving, by tech companies like Apple and Google, and car manufacturers like GM and Tesla, has been guarded and secretive, while this Chinese company is ready to give its advances in what is essentially artificial intelligence away.

The article goes on to say that the project has already gained a number of interested partners, in China, Europe, and in the U.S. through Ford, Intel and Microsoft. 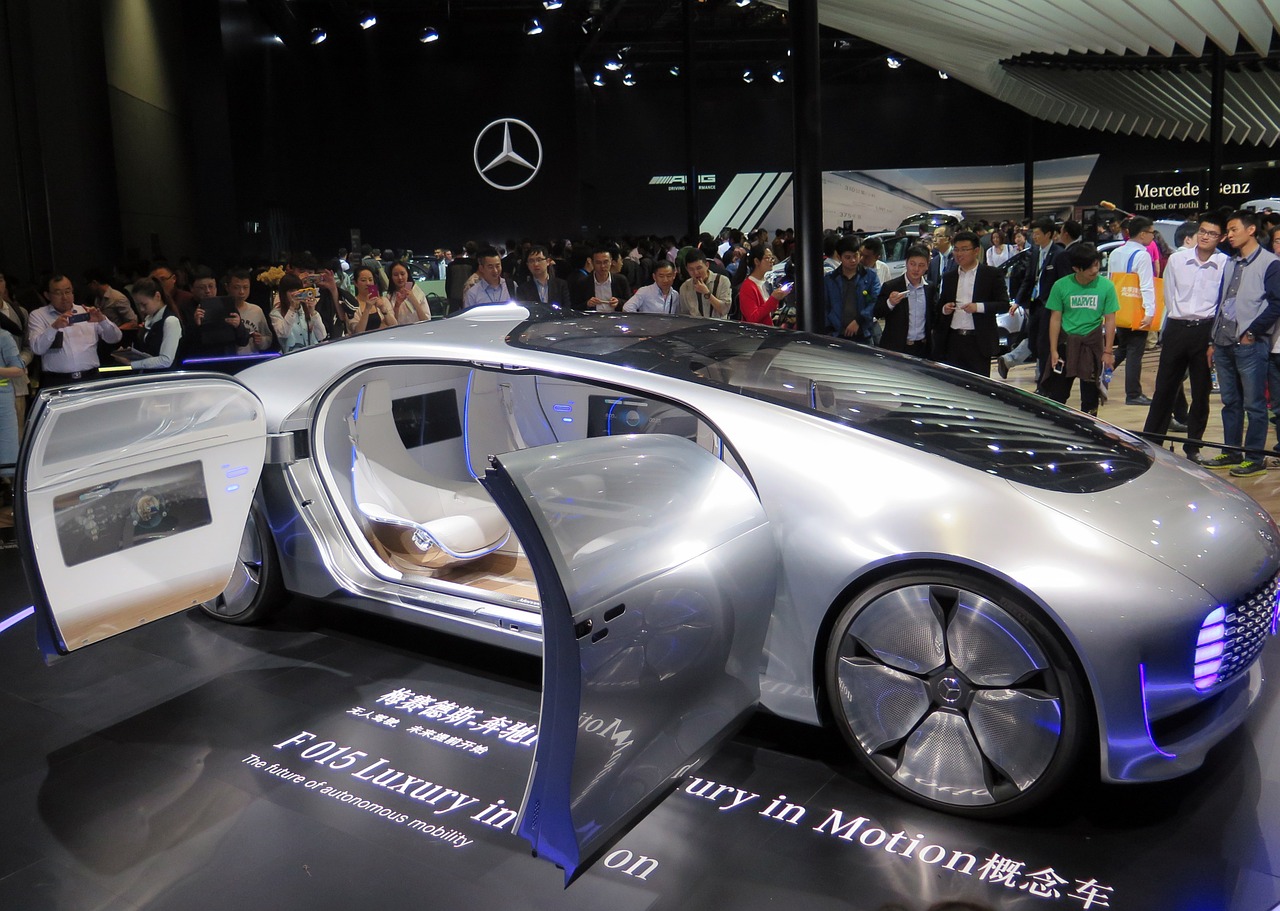 Despite my son’s exuberance for the idea, and this sharing of information from China, the world of self-driving cars is at least a few years away. Why? Well for one thing, in order for smart cars to be effective, there is going to need to be infrastructure installed to make cities smart as well. One article suggests this “vehicle to everything communication” will be more widely adopted in the coming months and years by urban planners around the world. While it may be the dream, the goal, the something new all urban planners seek to adopt, based on the potholes that make driving around many cities a challenge in themselves, I don’t know that the funding is quite there to add all of these gadgets and gimmicks into most cityscapes.

The other thing that needs to catch up before self-driving cars can really take hold is what I’ll call the everything else. This includes the older drivers – yes, like me – who can’t quite grasp giving up full control over a vehicle. It includes insurance companies and how they will handle self-driving vehicles, accident blame and pay-out. It also includes the laws that will need to evolve. Yes, an autonomous car can drive itself but who will be allowed to ‘pretend pilot’ one. Will there still be an age limit and if so, what? Will driver training be required? By whom? What will the training consist of? Will a new kind of licensing be required so drivers can recognize if the technology has a glitch or will anyone with a standard license now be able to hop into an autonomous car and just take off? If trucks and transports will be autonomous, will a separate license be required or will anyone have the ability and knowledge to hop into the cab of a big rig and be ready to hit the road?

See what I mean? Despite Baidu’s willingness to share its technology so that Chinese car makers can jump full steam ahead into the race, I still think there are a lot of everything else to be dealt with before that happens. That isn’t to say that the Chinese government isn’t further ahead than we are and ready to make its cities smart, or that the people of China aren’t ready to fully embrace this new technology, but I have to assume that, even there, a few things are yet to be figured out.