My teenage son has been predicting the coming of autonomous cars for the past several years. As a child of the age of technology, he thinks this will be the most amazing advance in everyday living since the microwave oven and fully anticipates it will happen – and soon. Me, I’m not so sure.

Exactly how soon will we have to worry about the yay or nay of autonomous cars and what does the technology really mean? Let’s take a look.

Some experts are predicting autonomous driving could be a reality beyond the labs and test tracks within five years, although others say it may be more like 10. The suggestion here is that developers will start small – say with a taxi type version of an autonomous car for people who can’t drive or don’t have access to a vehicle. This offers an interesting way to test and introduce the technology. Say you want to try being a passenger in a self-driving car for instance before you actually invest yourself, you just call up a driver-less car and see what it’s all about. Of course, the infrastructure will still need to be there, even under this test scenario, and there are many other considerations to factor in, but it does present an interesting real world test scenario.

Why would we want it?

Google has done a lot of work with autonomous cars. The Google car is, by now, likely the most familiar example for many of us. Some of the advantages cited for pursuing this technology include accessibility. Have an appointment at the eye doctor that will mean you can’t drive home? Not a problem. Injured and unable to drive? No worries. Legally blind? Gain the freedom of getting yourself wherever and whenever you want with your self-driving chariot.

There are also predicted benefits including fewer accidents because human error is eliminated, reduced road signs, and better management of traffic flow. 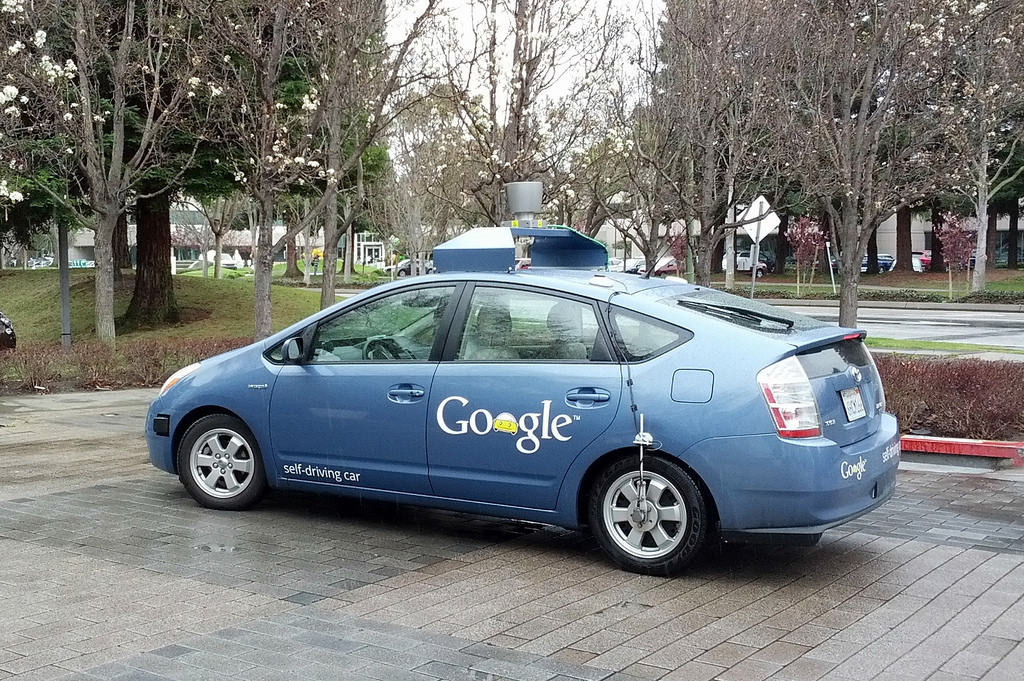 Do insurance companies support the concept?

One article seems to suggest that autonomous cars may be the answer to much of what ails today’s drivers. Looking at some of the most common causes of accidents – distracted driving, speed, driving tired or under the influence – it may seem that a driver-less car eliminates these risks.

The article also suggests hidden advantages such as time savings – you can plan your meal for the night, deal with emails, even online shop on your way to or from work; an easing of traffic congestion because the vehicles will communicate with each other and be able to find alternate routes where issues exist; and fewer parking issues because your vehicle could drop you off and then go and park somewhere further away. That could even free up some valuable downtown land now used as parking lots for more office or retail space. So perhaps some advantages.

What will stand in the way

One of the biggest hurdles, at least for me, is the mindset. I like driving. There is something about being behind the wheel, making spontaneous decisions about where I’m going to go, that I enjoy and appreciate. Am I likely to want to give that up? Not likely and I’m sure I’m not the only one. That means, although the self-driving cars may be safer in their own little world, they are still going to have to deal with unpredictable me. I’m not sure the technology is completely ready for that, which means accidents will still happen. Wait, if I get into an accident with a self-driving car, is it my fault, the other car’s? Somehow I fear that in a battle against the ‘rightness’ of the actions of a computer, it’s going to be my fault, whether it was or not.

And what about the cost? No one is really talking about the price tag these vehicles might carry but if a base model Tessla starts at $35,000, I can image these autonomous cars with all of their sensors and controls, will be significantly more. And what kind of infrastructure will be required to make cities drivable for these vehicles? While some states are supposedly preparing their roadways already for the advance of driver-less cars, others are struggling with basic and essential road maintenance so I don’t see any consistency anytime soon in terms of where these cars will actually be able to reliably function.

It seems to me that some essential knowledge will still be required by the driver. What if the car malfunctions or the technology fails? What if there is a power outage and the car has nothing to communicate with? What if, like the person who showed up at my home a few months ago insisting his GPS was telling him my address was one it wasn’t, the guidance isn’t totally bang on? How will drivers correct for that?

We already see examples of people not being able to think for themselves because they are being conditioned to follow prompts and being told every step of the way what to do. What happens if we find ourselves suddenly in the middle of the city with no knowledge of how to drive a car, or behind the wheel when, under today’s circumstances, we shouldn’t be? Does that potential recreate one of those scenes from a post apocalyptic movie where thousands of cars are stranded and abandoned on streets, zombies or no?

I will give you that my son knows a lot more about technology than I ever will, but I think, in our debate about how long it will be before he’s driving an autonomous car, I’m closer to right in thinking he’ll be a lot nearer to my age before, and if, it ever comes to pass.