With self-driving cars a growing possibility, rumors are flaring again that Apple may be, or may not be, working to develop its own autonomous car. Of course, the rumors have been pretty active, and pretty inconsistent, since about 2015, with talk about engineers at work on various projects, projects being shelved, potential investment in auto manufacturers like McLaren’s and more. What’s the latest?

Normally a pretty good source for anything Apple related in terms of what is known and what is being spread, MacRumors says that much of what we have heard is true. The source said that “Project Titan” had been in the works, with hundreds if not a thousand or more staff, dedicated to the project and that the effort was shelved for various reasons. They also confirm that it looked like the company was opting not to actually build its own car, but rather, was focused on creating a driving system with the intent of partnering with, or perhaps investing in, a car manufacturer who would integrate the system.

The source now says that earlier this year, Apple received a permit from the California Department of Motor Vehicles which would allow it to test self-driving cars on public roads. The rumor, and reported sightings, connect the effort to a Lexus SUV model. The rumor mill also suggests though that there is a 2017 deadline for proving the effort is worthy of investment so chances are, the rumors are only just beginning. Will we know by 2018 whether this is actually a go or not? Only time will tell. 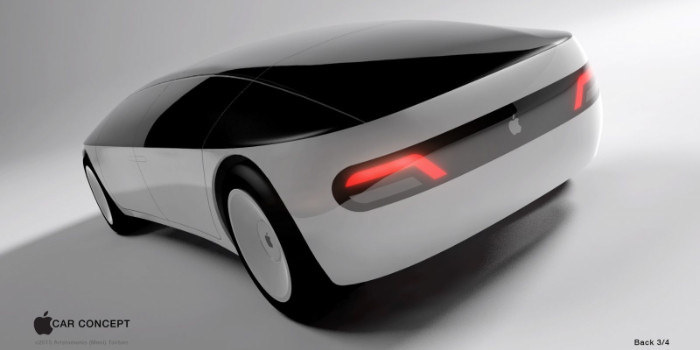 Other sources, including Computerworld, say Apple can and must succeed in this industry, noting that it needs a “next great market” and that autonomous cars are it. This source cites numerous activities, relationships and connections that have developed over the years and that presumably point to Apple setting the groundwork to learn all it can about the industry, acquiring, if you will, the “other component” knowledge it doesn’t already possess. After all, Apple may be experts on the operating system side of things but what do they really know about making a car? This base knowledge is important if, as this source suggests, Apple will “embrace the Apple model, which is to make the hardware, software and services that are “consumed” on a hardware device produced for Apple by a third-party contract manufacturer.”

It makes sense that Apple would work to develop its own model, after all, it is what it has done since the beginning with its iMac, iPhone, iTunes…. As far back as 2015 when Jeff Williams, Apple’s COO, commented that “the car is the ultimate mobile device” he led many to believe that the iCar (or whatever they may decide to call it) is only a matter of time.

Oh so many opinions 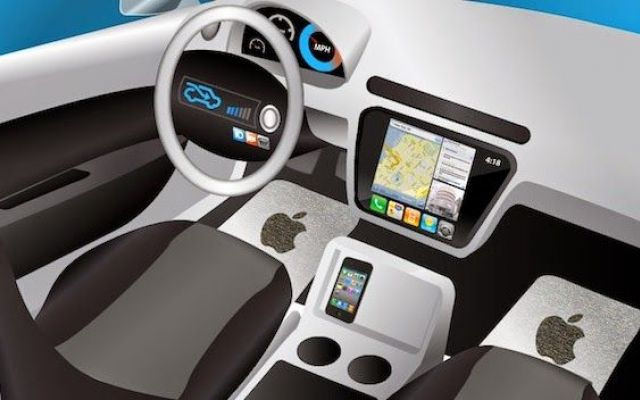 What is really going on and how far Apple has really progressed though is still unknown and that’s clear by the variety of opinions on the subject. While some sources (those noted above for instance) seem to suggest Apple is well on its way, others, such as MIT Technology Review, suggest Apple’s effort may be too far behind to be meaningful, that its listed team members suggest the project is only just beginning, and that a “fast-approaching internal deadline” means the project is “on the ropes.”

Rather than speculating on who and when, other watchers are focusing on the challenges to autonomous cars, understanding that it may be whoever is best able to tackle these challenges who will break the market. Among these are price. Well, we know price may be an issue for the average consumer but there will always be those with too much disposable income at hand for that to matter. What may be greater challenges however are some of the other hurdles that have been suggested.

Consumer understanding is a big one. Personally, I would find it hard to surrender control to a computer and, assuming I’m not the only one, there would need to be a big education push to be sure consumers knew exactly what they were getting, and more importantly, why beyond the ‘cool’ factor, they would want it.

Other big concerns are safety, technology, and the regulations that will govern the use of these vehicles. Everyone has likely heard about the fatal accident last year when an autonomous car didn’t recognize a truck that was turning in front of it, supposedly because of the truck’s color, resulting in the death of the “driver.” There is no way I’m getting behind the wheel of a self-driving vehicle, and no way anyone in my family is either, until I know with certainty these glitches have been dealt with. The bottom line….No one knows whether Apple is or isn’t working on an autonomous car.

Are self-driving vehicles coming? Sure.
Will they be here before my six-year old is driving?

That, and who actually is the first to deliver, is yet to be seen.