In 2016, Germany made the bold proclamation that it would reduce its carbon emissions by 95 percent by 2050. One of the ways it planned to reach this ambitious goal include a plea to European nations to ban the sale of new gasoline or diesel-powered cars by 2030.

By the summer of 2017 France had pledged to ban sales of diesel or petrol cars by 2040 and later that month, the U.K. added its name to the pledge. Just this month China also promised to meet the goal “by about 2040.”

China has already created a frenzy in the auto industry with its bold steps to get ahead of other nations in the field of autonomous cars. As far back as early 2015, predictions suggested the Chinese self-driving car would be truly adapted well ahead of the U.S. and other countries. This latest announcement begs the question of just how far, and how fast, it will achieve its goals. 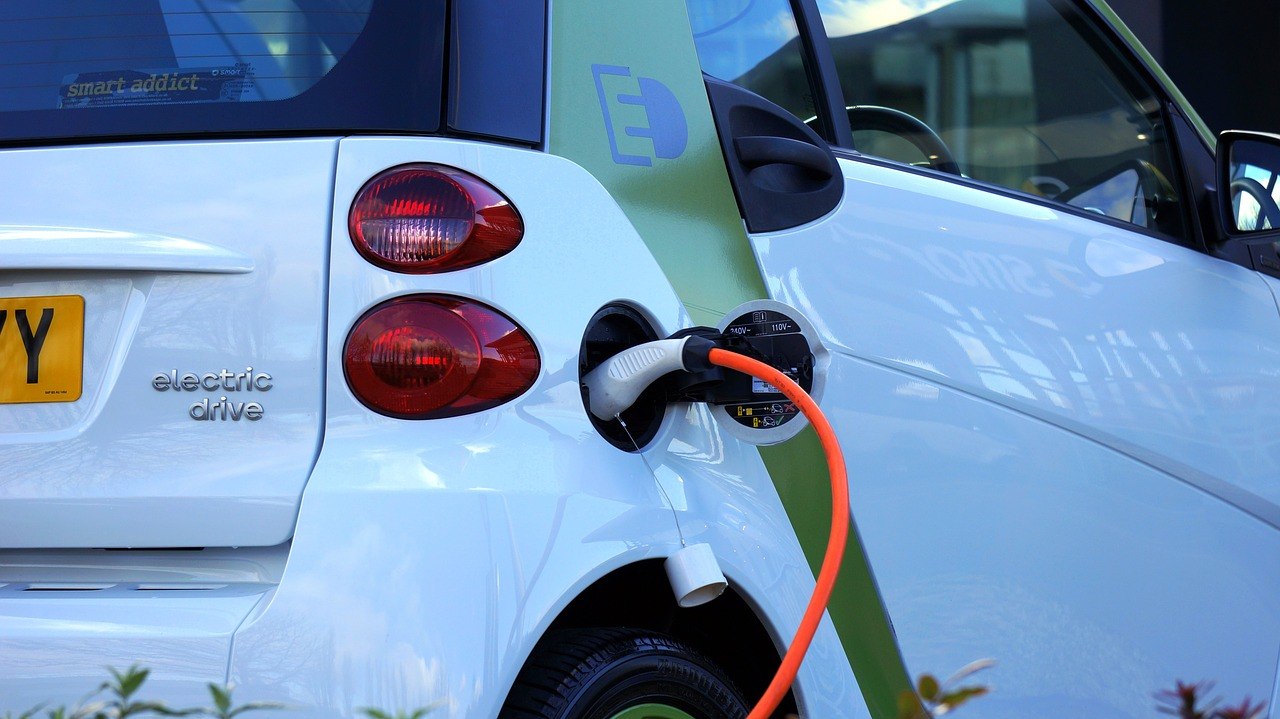 The biggest push behind the adoption of electric cars is, of course, pollution and climate change. Nations have been talking for many years about how they were going to work to curb the global impact, with some nations reaching far beyond the scope of others. How realistic are the time goals in terms of the cars and their capacity?

Late last year plugincars.com shared the pros and cons of electric cars at the time. Certainly, the technology may have evolved a bit since then but by baby steps, not leaps and bounds, so the list still remains valid.

Some of the pros you may have guessed: quiet; home recharging; cheaper to operate (assuming the cost of electricity stays below the cost of fuel; and no emissions. These models are also said to be quicker because power is delivered more directly to the wheels for a quicker response. The cons bear looking at a little more closely because, of course, these will be the hurdles to be overcome with adoption.

Until demand and the technology catch up to make these cars more economical, despite the fuel savings, they are still a more significant investment than a traditional car. This is going to make them a tougher sell, despite the environmental advantages, for many consumers.

In its pro/ con list plugincars.com suggested even the best of the best could only manage 80 to 100 miles in range. That may be enough for most people to get back and forth to work but certainly eliminates the potential for any kind of vacation or longer journey. While there is the option for cars to also have a fuel backup, if drivers are only saving 40 or 100 miles worth of fuel, what is the real savings and is it worth the investment? 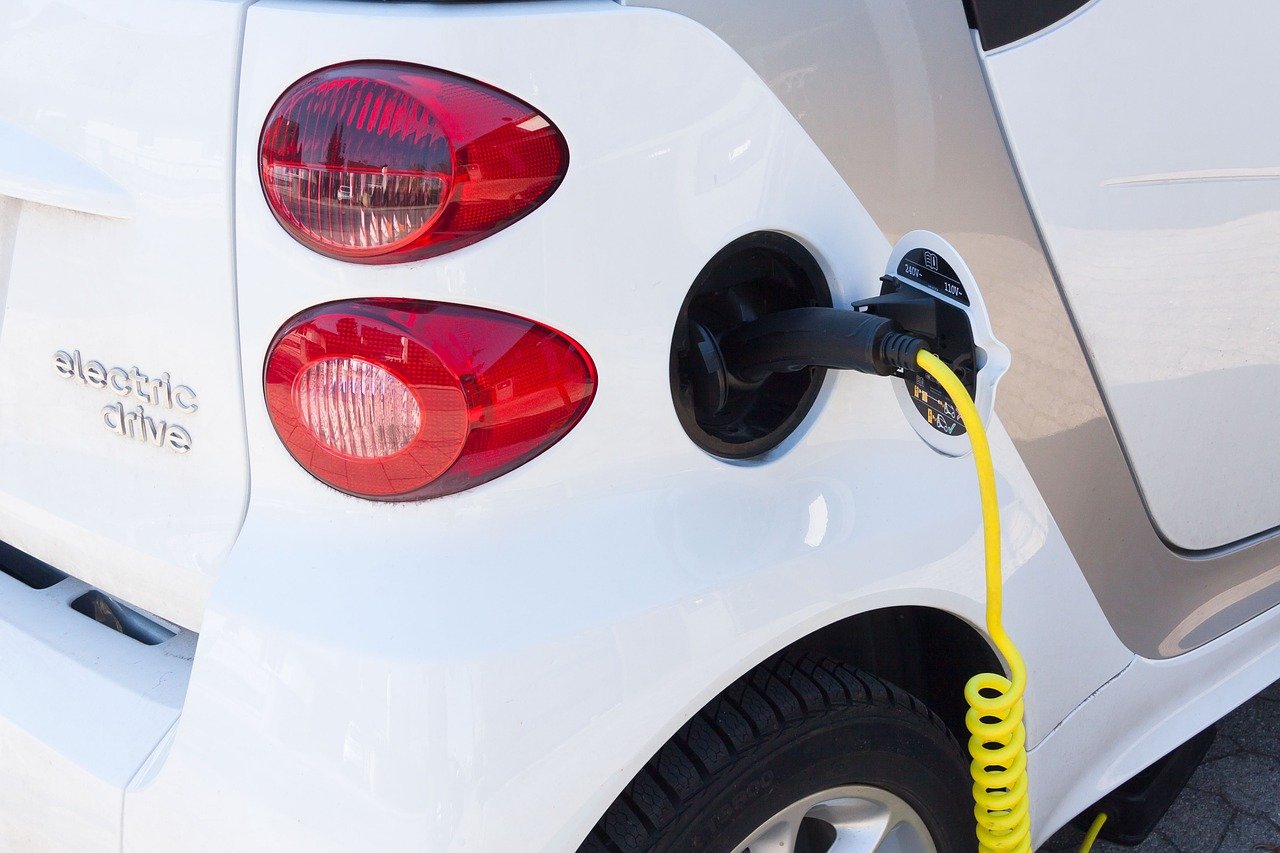 I know home charging was listed as a pro but I can’t help but wonder what happens if your battery runs out when you’re, I don’t know, at the mall. Or what if you have a number of errands to run on a day and you don’t have a model with fuel back-up?

Current models are said to require a lengthy recharging time. This suggests drivers will have to be planned and methodical in their travel planning and begs the question of what happens when emergency or unexpected trips pop up.

One of the other cons listed in the article was limited consumer choice which presumably would be addressed if other car options were eliminated, but there is still the fact of mindset to be overcome. Just as there is a percentage of the population who will never truly embrace the idea of autonomous cars, there is also a portion who will never fully trust the idea of an electric car and all that can potentially go wrong.

If you’re in an area where power outages are more frequent or where ice or storms can cut out power for days at a time, how secure do you feel knowing your electric vehicle cannot be charged, thereby leaving you doubly stranded? 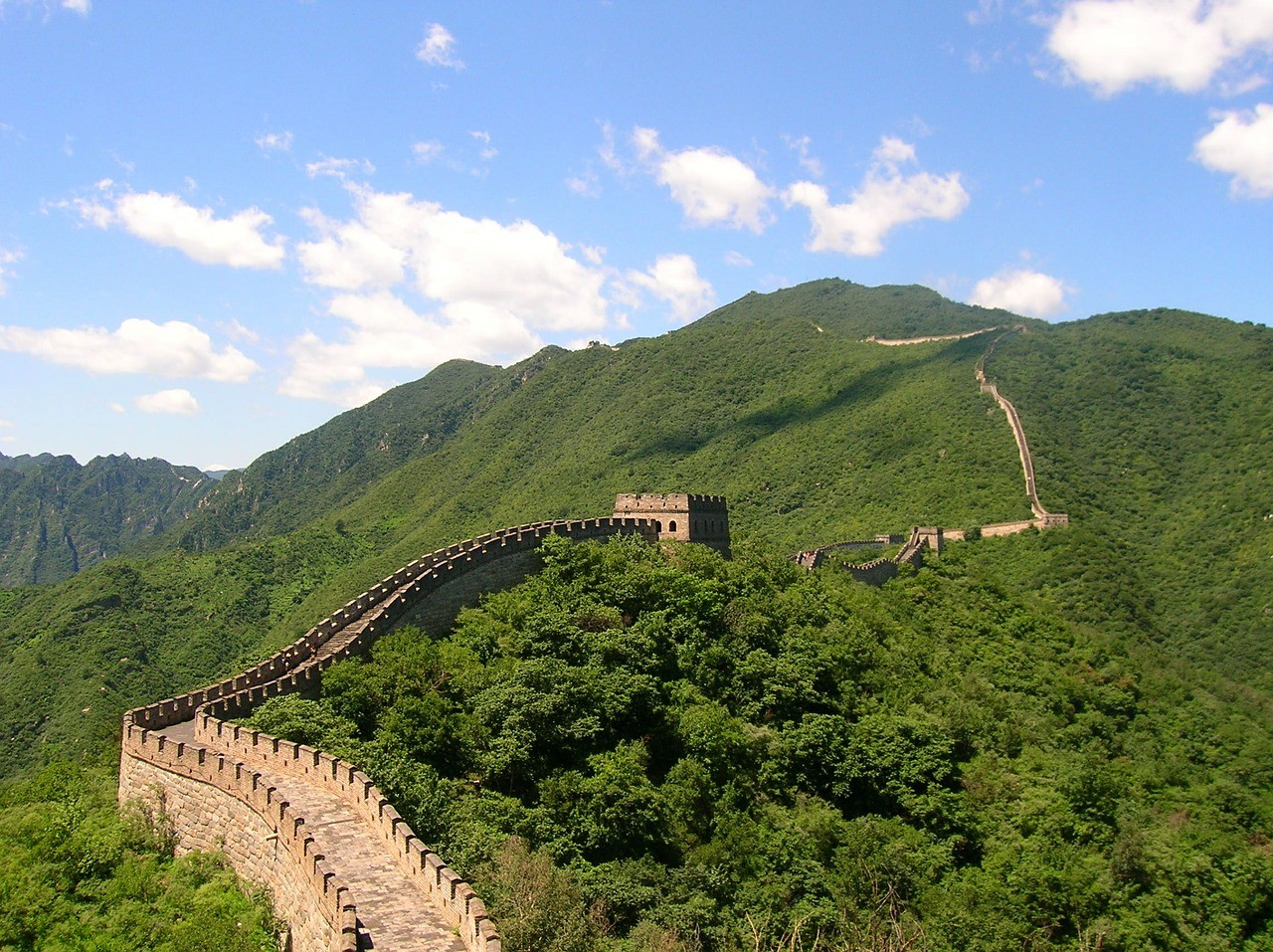 If anything is going to make other countries sit up and take notice it will be China’s position as the country that makes and sells the most cars, according to ABC News. If the market is flooded with options, and car manufacturers decide it is too costly to maintain dual lines of fuel-based and electric vehicles, consumers may have no choice but to get hooked up with electric cars.